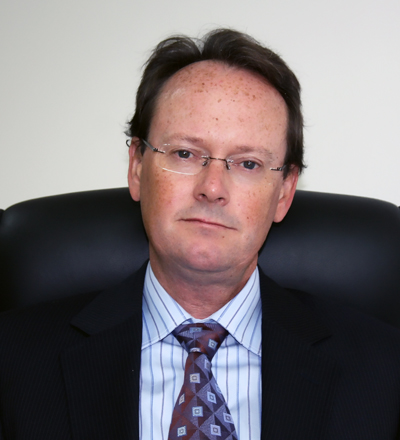 On August 30, 2010 the Board of Trustees of the South East European University (SEEU) appointed Paul Foster as the University's Provost and Senior Pro Rector (Vice President ) for Academic Affairs.

Foster will be the second-ranking administrative officer at SEEU and overseas the academic programs and all aspects of teaching and learning at both the Tetovo and Skopje campuses. He will direct the work of all five faculties as well as the research centers, the distance education offerings, the library and the career center. Foster holds a Ph.D. in philology from Columbia University and is a specialist in Balkan and East European languages and cultures. He has been on the faculty and an administrator in several universities, most recently at Indiana University.  SEEU is the first private university in Macedonia, founded with the support of the United States and European governments in 2001. With more than 7,000 students and world-class facilities, it has been a leader in higher education innovation in the region.