Upon receiving a highly prestigious invitation from the International Nuremberg Principles Academy and the Friedrich-Alexander-Erlangen-Nuremberg University, the Faculty of Law of the South East European University was able successfully to apply and be selected from over 500 universities worldwide in order to participate at the Nuremberg Moot Court 2022. 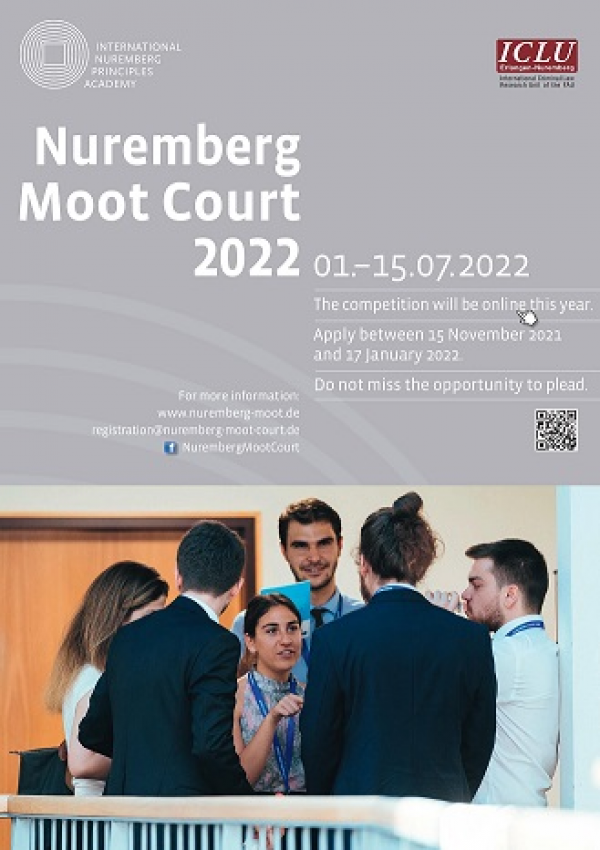 Considering the fact that the Nuremberg Moot Court is a very respectable and ambitious event for young law students, this result represents a major success for the Faculty of Law, as well as for the South East European University. This result undoubtedly proves that our Faculty has great potential and capacity to offer on an international level and to achieve significant successes in the near future.