Professor Veland Ramadani from the Faculty of Business and Economics -- South East European University, is ranked among the 2% of the most influential scientists in the World from the Republic of North Macedonia. 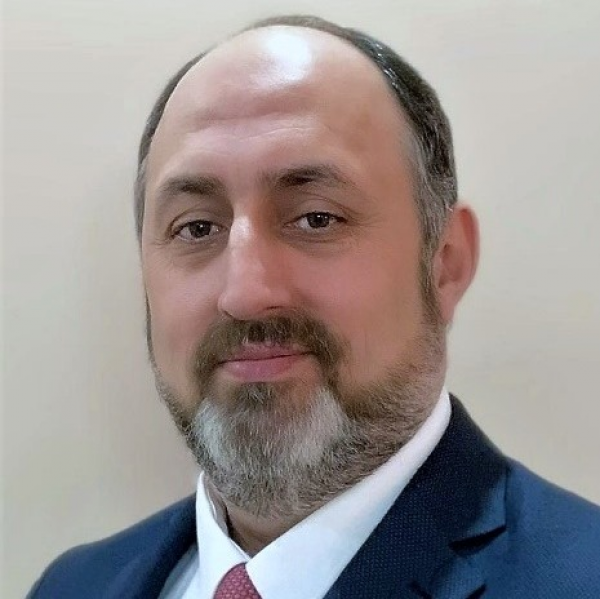 The list was prepared by a three-member team from Stanford University, led by Professor John P. A. Ioannidis.

Professor Ramadani, says that it is an honor and gratitude to be among the 2% of the most influential scientists in the world, according to the number of citations of authorial scientific works for the second time, as last year it was on the list of Stanford University.

“With a lot of work, networking with world-renowned authors, unconditional family support and from the South East European University, I managed to be part of the world registers of this rank and character" says Prof. Dr. Veland Ramadani.

The list of 2% of the most influential scientists in the World for 2021 is result of comprehensive analysis for scientists from Stanford University, for compilation of which a large number of indicators have been analyzed, such as: the total number of works of published, citation, h-index of citation, years passed since the first published work of the scientist, as well as the overall impact in the relevant field of research.

The Stanford University study includes a ranking of 7 million scientists from around the world, from 22 fields and 176 sub-fields of study.