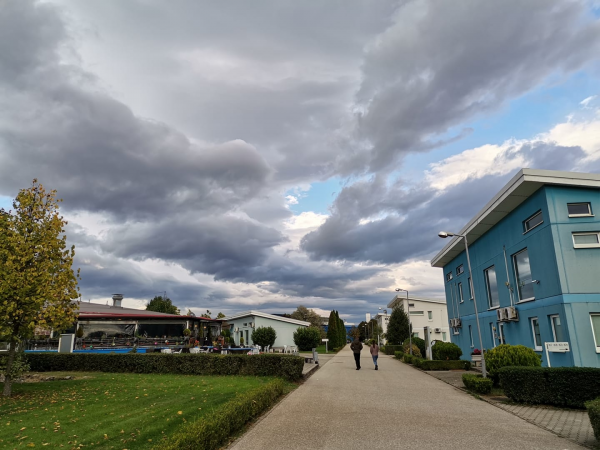 South East European University is rated quite high in all these criteria, especially in the number of international students, international staff and staff with PhDs, where it is rated with 100 points. The university is also highly rated in terms of citations of academic staff scientific papers by scientists and researchers worldwide, with 84.6 points, which ranks it 41st in the region of Southeast Europe.

In the regional ranking of QS World University Rankings, 400 best universities from the countries of Central, Southeast and Eastern Europe are included.

South East European University enjoys a very good reputation in all rankings organized by various international organizations, but also at the state level.