Albërie Xhemaili has been elected to represent the youth of North Macedonia and the Western Balkans at the Young European Ambassadors (YEAs) network. She was elected European Youth Attaché by direct votes of young people, where a total of 10 young people from North Macedonia were elected, 5 attachés and 5 ambassadors, with a 3-year mandate. 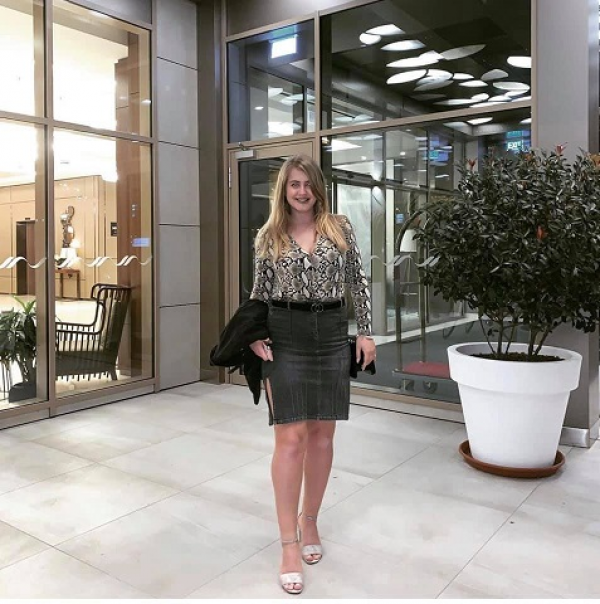 “My election means a better position of the youth in the international arena and a much stronger voice of youth representation than it has been so far" says Albërie Xhemaili.

Albërie Xhemaili is an Alumni of the South East European University in undergraduate studies and currently she is pursuing a master's degree in Diplomacy at SEEU as well.

The Young European Ambassadors Platform represents a creative network of future young leaders, who are expected to be important influencers in the developments in the Western Balkans region.