Prof. Dr. Nasir Selimi was elected the new President of the Senate of South East European University, at the last meeting of this body, which was held on Tuesday (25th February 2020). Professor Selimi replaces Prof. Dr. Jonuz Abdulai, whose term in office ended. 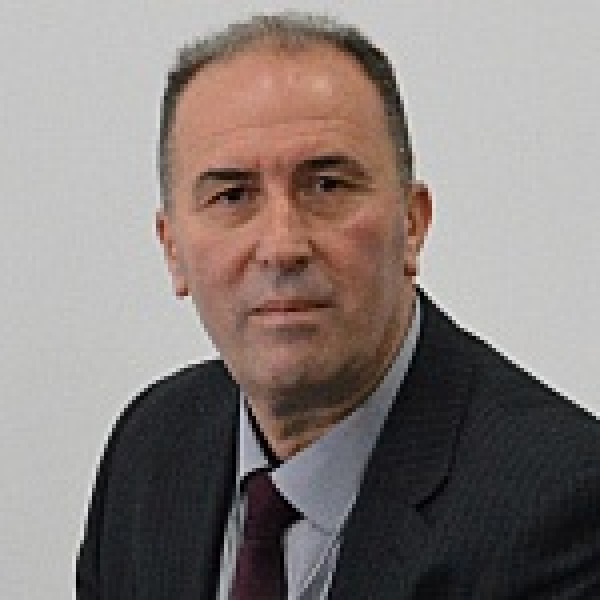 Nasir Selimi is a professor at the Faculty of Business and Economics at the South East European University, Tetovo, since 2002. He completed his education in his hometown and in Pristina. He began his professional career as an economist in the business sector. In 2003, he was appointed Pro-dean for Academic Issues at the Faculty of Business Administration--SEEU, and from 2004 until 2008 he was Dean of the same Faculty. In the period 2018-2020 he was a member of the University Board. He has published a number of scientific papers in scientific journals in foreign and native languages. Prof. Nasir Selimi has also published several university books and textbooks in the field of economics and international economics.

The SEEU Senate is the highest body for academic issues of the University.