There are various institutions in the world that rank universities based on different criteria. South East European University in most of the rankings is ranked as one of the most successful universities in the Republic of North Macedonia and in the Region. 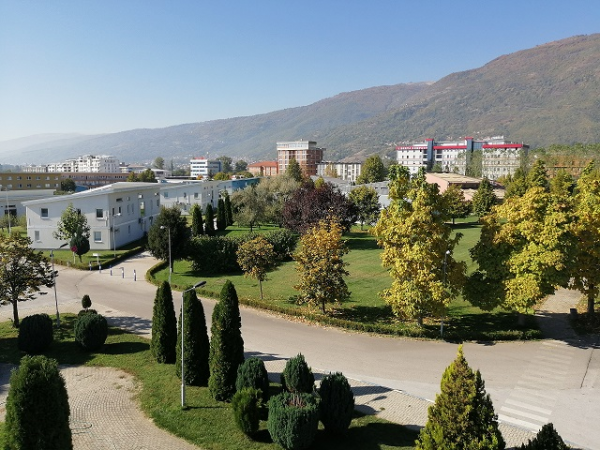 “Our university every year improves its performance even though it has limited quantity parameters. We are ranked among the best universities even though many of these universities have a longer tradition and a larger number of faculties” says the Rector of SEEU, Acad. Prof. Dr. Abdylmenaf Bexheti.

Compared to the same period in 2019, SEEU worldwide has improved its ranking by 286 places and now is ranked in 3931 place, while last year was ranked in the 4217 place.

South East European University based on the academic performance in teaching and scientific research has marked a significant increase in regional and world rankings.