The Technological Park of South East European University in Tetovo has become an attractive place for graduate students and anyone who has ideas and wants to generate their own business. 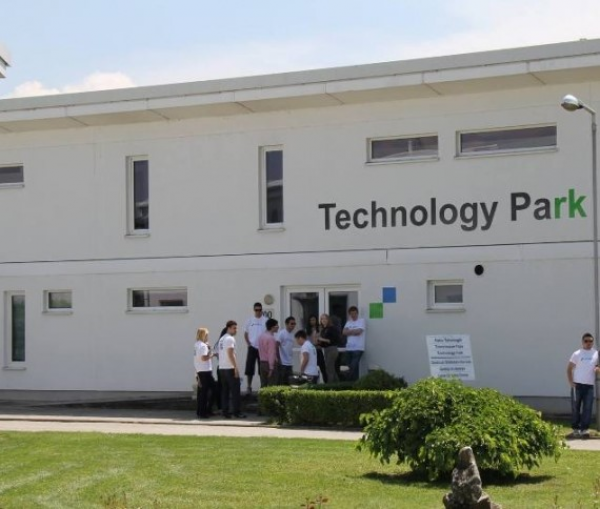 “We started with some small companies in the beginning, but now the interest has also increased significantly from our former students, who are using this opportunity to develop their careers” noted TechPark representatives.

There are currently over 20 start-up companies operating within the Technology Park that are primarily established or co-founded by graduates of SEEU. The Technological Park, besides these 26 companies, various forms supports other companies throughout the country.

In general, these companies work for the foreign market, with a total of 116 employees; of them, 75-80% are graduates of South East European University.

Almost 90% of the Technological Park companies are companies whose main activities are the creation of software products and software development. They carry out regional and international contracts, which include the creation of various applications, and delivering IT solutions according to customer requirements.

Nuhi Besimi is one of SEEU's former students, who in 2015 together with another partner, created a private company in the field of software engineering called "AdaptiveScale". Today, this company has a total of 9 employees and develops IT products for many internationally renowned companies, mainly in the US.

The working system of companies is linked to the international system of operation and average wages that employees receive--which is statistically much higher than the average in Macedonia.

The South East European University Career Centre, which analyzes graduates' employment trends, has published very positive results on the market demand for SEEU graduates. According to the data of this centre, 61% of the graduates are employed in the first year after graduation. This trend has been increasing for years, and this year for the first time the sector that employs the most SEEU students is the private sector. Significant percentages are employed in the public sector, mainly in administrative bodies and public institutions.