University rankings: SEEU among the best in the region

There are different institutions in the world that rank universities, based on different criteria, South East European University in most of the realized rankings is ranked among the most successful universities in the Republic of North Macedonia and the region. 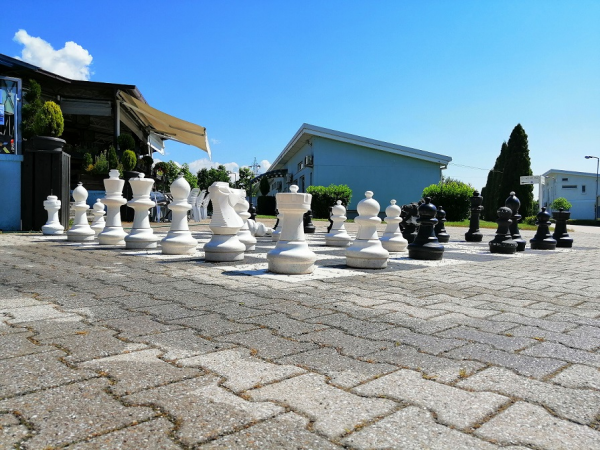 South East European University, based on academic teaching performance, scientific research has marked increase in global and regional rankings, according to rankings of universities based on their performance.