Welcome back to your Alma Mater – SEEU

SEEU welcomes the return of an intellect prepared in its lecture halls and developed in the most prestigious Universities of the world. Our University Alumnus--Dr. Mennan Selimi--returns to SEEU, no longer as a student but now as a genuine researcher. 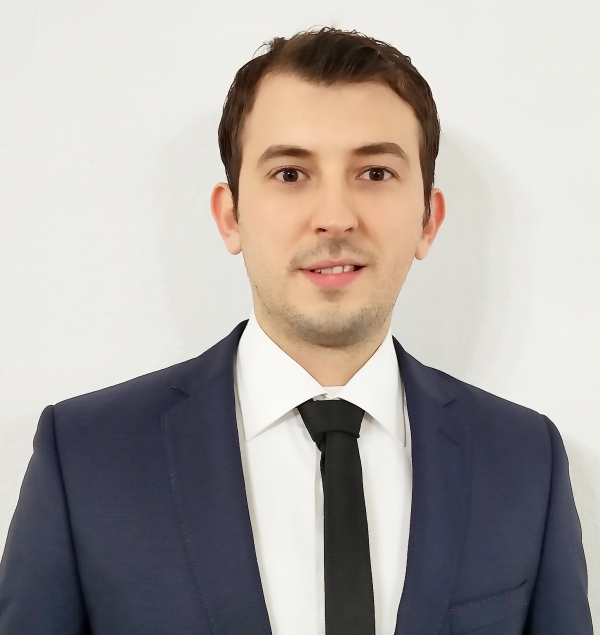 His academic career started with South East European University (Computer Science and Technology), where he completed his undergraduate studies and--from which--under the Erasmus Mundus Master Fellowship Project, he continued his postgraduate studies at Sapienza University in Rome. His ongoing work and commitment to the academic sphere enabled him to carry out his doctoral studies with Distinction and Honour at the Polytechnic University of Catalonia in Barcelona and the Superior Technical Institute in Lisbon.

His knowledge is not just theoretical. He has many years of experience as a researcher and a teaching assistant several world famous Universities and Institutes, such as: the Polytechnic University of Catalonia; Ammb Research Laboratory; Cambridge University; and the Max Planck Institute.

His works and research are published in conferences and internationally recognized scientific papers.

His speeches have been presented in numerous scientific events, amongst others of which we can distinguish:

Dr. Mennan Selimi is the winner of many prizes, such as:

His biography is a reflection of the scholarly foundation set at his alma mater to which, after a decade, he returns for further contributions.