Students and professors of the Faculty of Contemporary Social Sciences (FCSS), on Thursday and Friday (11-12 April), conducted study visits in public institutions of Kosovo and Albania. Among the academic staff members of the faculty in this study visit were also the President of the University Senate--Prof. Dr. Jonuz Abdullai and the Dean FCSS-- Prof. Dr. Memet Memeti. 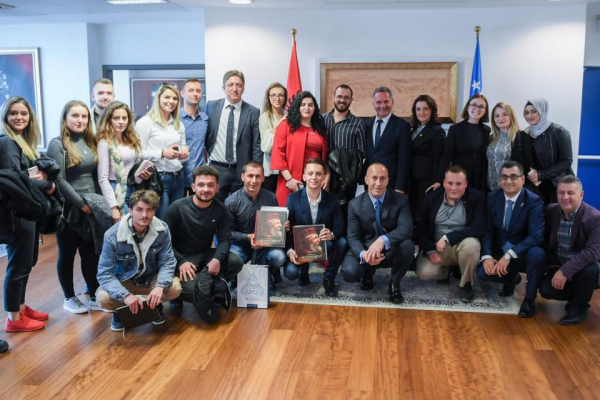 In Kosovo, students and professors were received by the Prime Minister of the Government of the Republic of Kosovo-- Ramush Haradinaj, who in his Facebook profile regarding this visit wrote "A particular pleasure openly to discus with a group of lecturers and students from the South East European University in Tetovo (SEEU), on current political circumstances in Kosovo and the region, as well as on the our joint path--Western Balkan countries towards EU integration”.

The FCSS delegation during the visit in the Kosovo Assembly met with the head of the AAK Parliamentary Group--Ahmet Isufi; Deputy-Chairman of the Committee for Education, Youth and Science-- MP Teuta Haxhiu; during the visit to the University of Prishtina were received by Prof. Ass. Dr. Dashamir Bërxulli—Vice-Rector for International Co-operation; and FCSS delegation had a meeting with representatives of the American Chamber of Commerce in Kosovo.

In Albania, the FCSS delegation visited the Albanian Parliament, the Municipality of Tirana, the Faculty of Social Sciences of the University of Tirana and the Canadian Institute of Technology, where they were received by senior officials of these important institutions.

The realized visits and meetings were used by SEEU representatives to exchange experience and open prospects for concrete cooperation, while students had the opportunity to get familiar with the way they function and work in these institutions, comparing knowledge that they have gained during their studies. 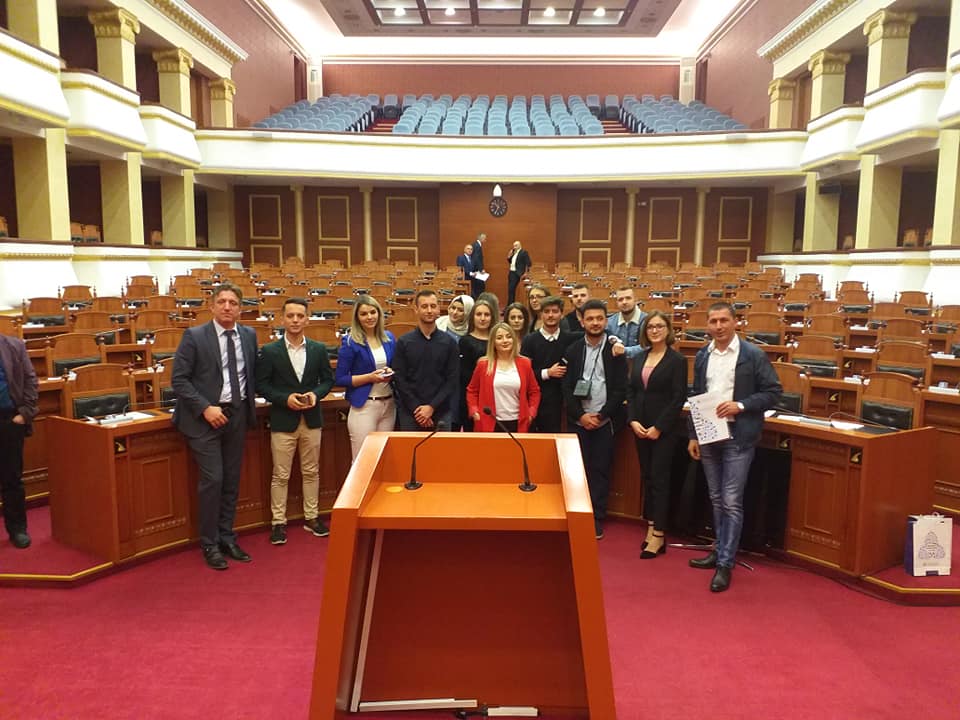