The University Senate voted the proposals for deans of faculties

In accordance with the procedure for election of deans, which is approved by the Executive Committee of the University Board, the University Senate, at the 72nd meeting that was held on Tuesday (9th April 2019), voted the Rector's proposals for deans of the faculties of the South East European Universities. 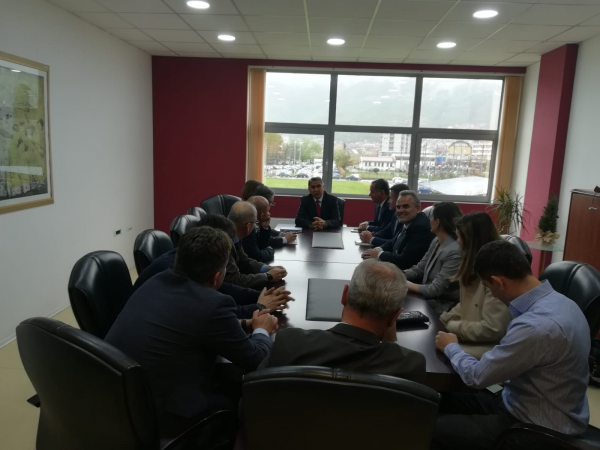 The election process was conducted by secret voting.

The names of the voted candidates according to the Procedure for election of deans of the SEEU faculties were submitted to the Executive Committee of the University Board for final confirmation and same ones were confirmed.