Under the auspices of the Indoor Football Committee of the Football Federation of Kosovo, during the weekend, the International Memorial Tournament, "Adem Jashari" was held. 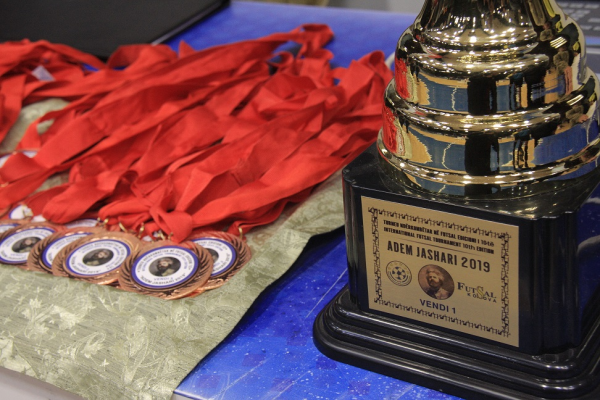 In this jubilee tournament (10th anniversary of the tournament), besides the South East European Universityfutsalteam, the following teams were invited: FC Shkupi, FC Prishtina Futsal and FC Drenica.

"Our participation in this tournament was inclusive and nationwide in order to test our team's capabilities and strengthen team-building relationships by sharing ideas and positive experiences," said team coach, Besnik Sulemani.

Several games were held, where the SEEU Futsall team showed that it is well prepared and is a worthy representative in this memorial, and ready to challenge many teams in the national league of this sport.

The organizers of the tournament expressed their satisfaction with participation of the South East European University team. In addition to being honored with the medal, the organizers expressed satisfaction for the beautiful game that the SEEU Futsall boys showed and the atmosphere they created in the Prishtina sports hall, where they often were applauded for the discipline and the game shown.

Concerning the participation of our team, club representatives added: "For ten years, at the tournament Adem Jashari teams from Albania, Kosovo, Macedonia, the Czech Republic, Saudi Arabia and the representations of Kosovo and Albania have participated. While this year only four teams were invited and one of them was SEEU Futsall. This time our boys showed fair play, just as it should look like a team representing an educational institution, for which reason we thank our students”.

It is worth noting that the organization of the tournament and the hospitality were at the highest level. 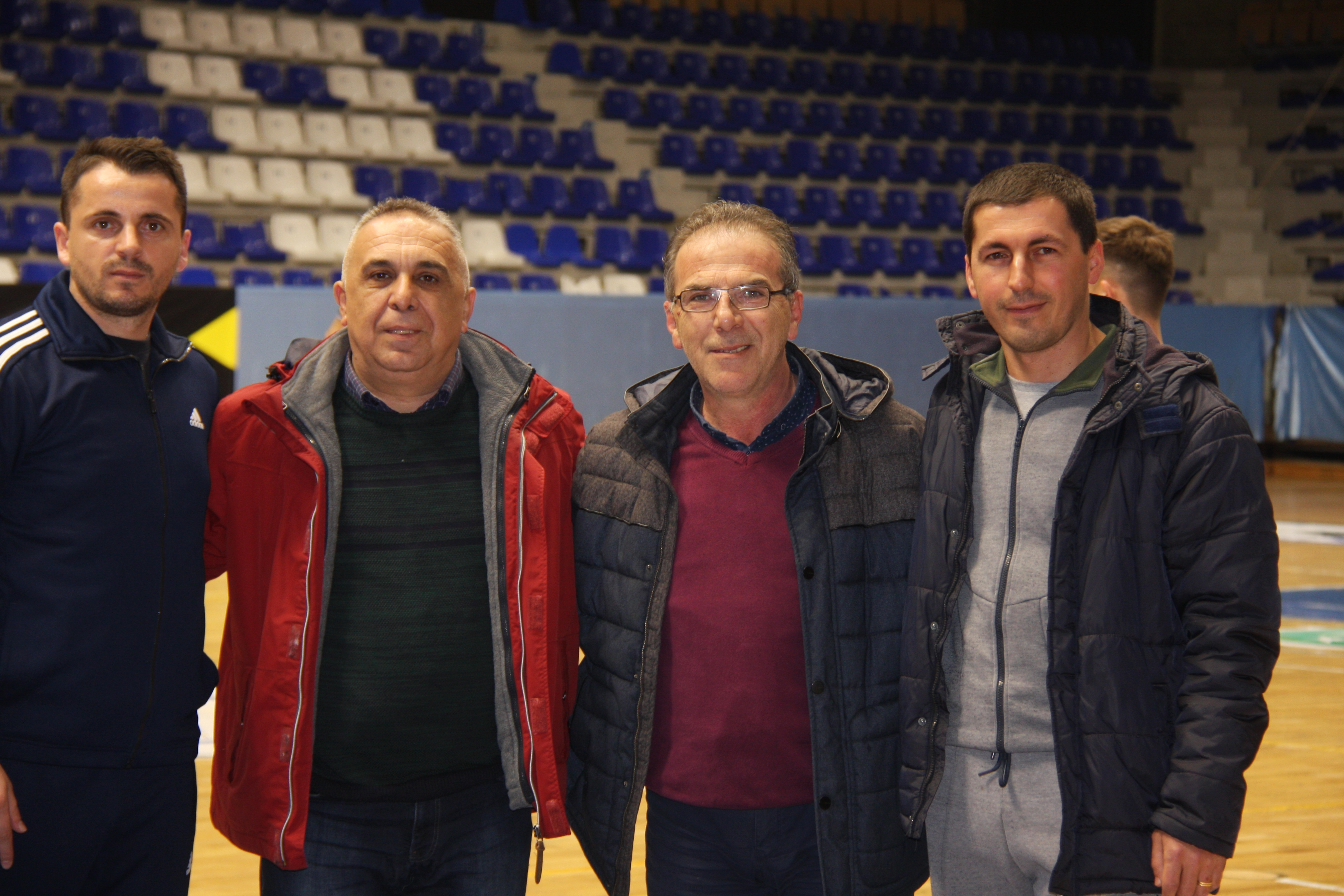