As part of the celebration of the 49th anniversary of the University of Prishtina ‘Hasan Prishtina’, last weekend in Prishtina was held a one-day conference, attended by representatives of all Albanian Public Universities from Kosovo, Albania and North Macedonia. 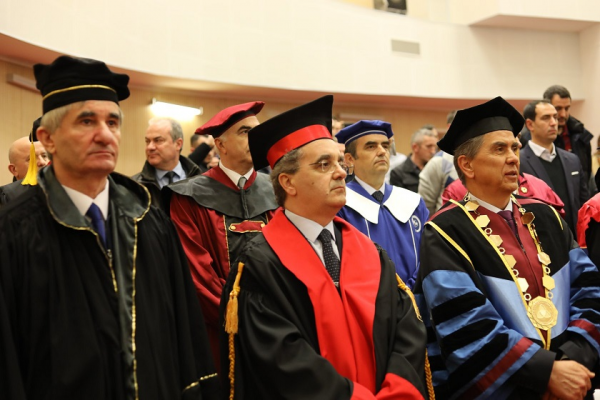 This conference was also attended by the Rector of the South East European University, Acad. Prof. Dr. Abdylmenaf Bexheti.

Representatives of 20 Albanian Public Universities, including SEEU, signed a joint Declaration agreeing on important issues of interest to signatory universities.

‘The Possibilities and Forms of Inter-University Regional Cooperation’ was the main topic of the conference, where among others were discussed mechanisms and process of concretization of collaborations in different fields.

A special attention was given to cooperation with the respective governments for the creation of a special fund for student and academic staff exchange between the Albanian Public Universities.

Rectors of universities, in the presence of Kosovo's political and institutional personalities, attended the ceremony marking the 49thAnniversary of the University of Prishtina "Hasan Prishtina". 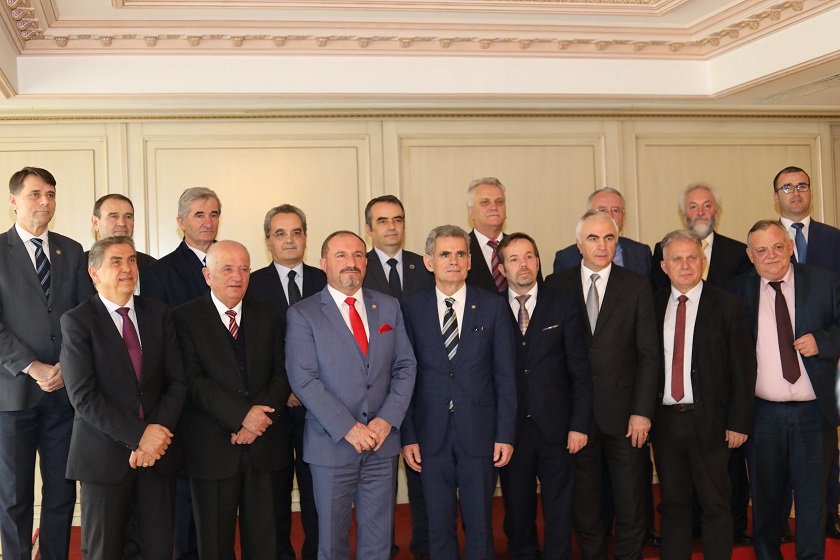 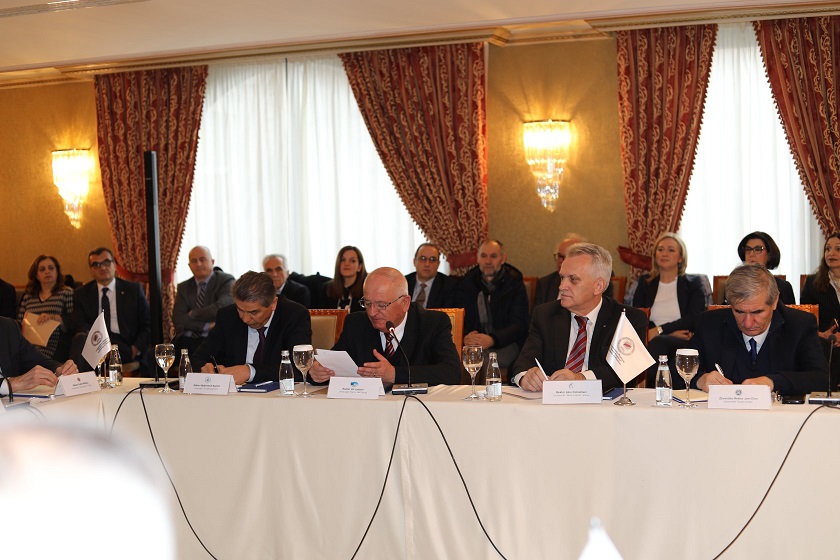