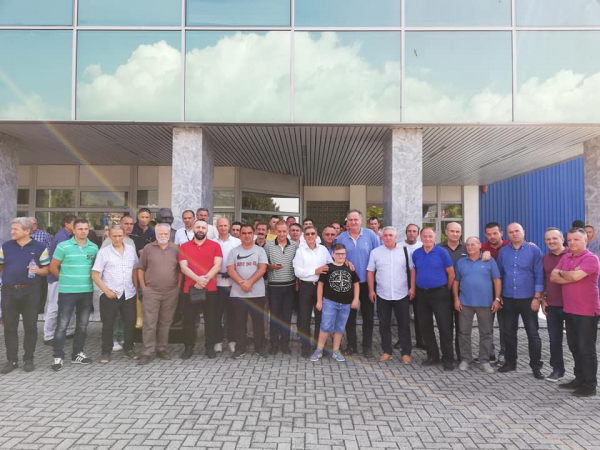 Over 150 chess players attended this tournament, with players coming from Macedonia, Albania, Kosovo and Bulgaria. The tournament was recorded at the official chess events schedule of the World Chess Federation (FIDE).

The tournament was formally declared open by the SEEU Rector, Acad. Prof. Dr. Abdylmenaf Bexheti, who emphasized the importance of holding such an activity at our University.

“The massive participation of chess players in this tournament obliges us to transform it into a recurring competition and for that you have my support,” said Rector Bexheti.

The matches were held in nine rounds and lasted all day long. Games were supervised by FIDE licensed referees from Kosovo, Albania and Macedonia.

Winners of the tournament were:

All winners were rewarded with financial means and diplomas.