The President of the SEE University Board, Prof Dr Dennis Farrington, appeared as an invited expert witness in the debate on the 'Higher Education Market' held by the Public Accounts Committee of the UK Parliament on 12 March. 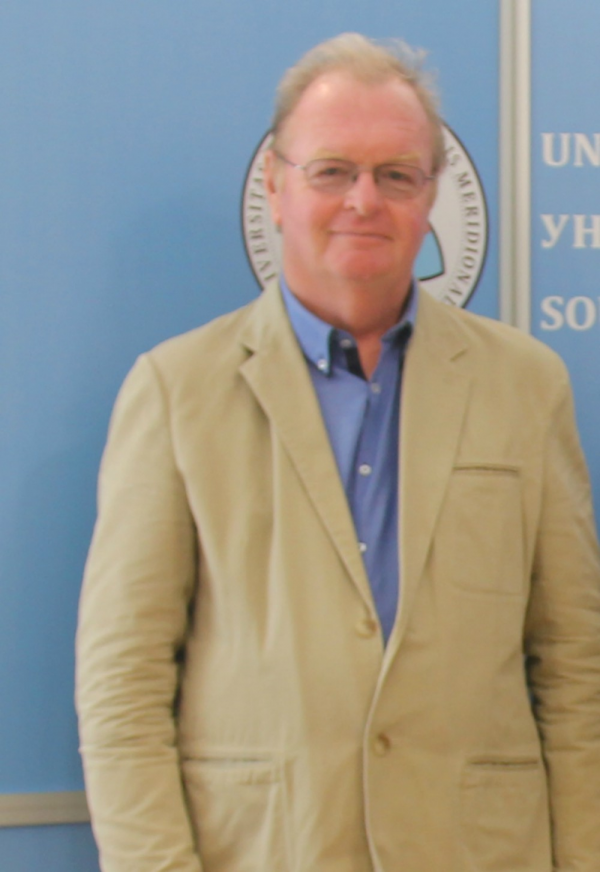 Discussion was about whether universities in England offered value for money. Although the issue was a national one, Dr Farrington considers that lessons can be learned from the discussion in respect of the universities in Macedonia. "Members of Parliament wanted to know why students chose which university to attend, and the evidence which influenced their choice. Factors include objectively demonstrated quality of the courses, employability, and to some extent influence of school teachers and parents.

In the Macedonian context, the fact that SEEU has demonstrated its commitment to quality to the satisfaction of the EUA-IEP and other external experts, and that not just the relatively high employability rate but also the high level of the positions which many of our graduates have achieved, illustrate that indeed SEEU does offer value for money. It is important that this message is transmitted both to those who advise students on their choice of university and course, and to those who finance their studies. And it is vital that the Government of R Macedonia understands that high quality education offers benefits for the country as a whole, and is worthy of its financial support."