In the report published for 2022, by AD Scientific Index, professors Veland Ramadani and Gadaf Rexhepi from the South East European University, at the national level are ranked among the 50 most cited scholars from North Macedonia, in all fields. The report includes 11 universities and 375 professors from the country. 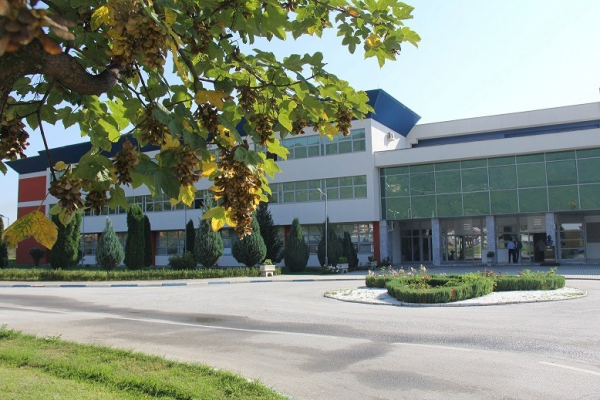 In this report it can be noted that the best ranked are the professors of the Faculty of Business and Economics, in the field of Business and Management, where out of a total of six best ranked, five are from this faculty. In the general list of most cited scholars are other professors from this faculty such as: Prof. Dr. Jusuf Zeqiri with 1117 citations, Prof. Dr. Hyrije Abazi - Halili with 883 citations and Prof. Dr. Sadudin Ibrahimi with 515 citations.

At the country and university level, professors from other faculties are also ranked quite well. In computer science, Prof. Dr. Majlinda Fetaji has 508 citations; Prof. Dr. Menan Selimi has a total of 402 citations, followed by Prof. Dr. Lejla Abazi - Bexheti with 398 citations and other scholars from this faculty, who also have a considerable number of citations.

Prof. Dr. Ali Pajaziti, from the Faculty of Contemporary Social Sciences is the best ranked researcher, with 320 citations in the field of sociology.