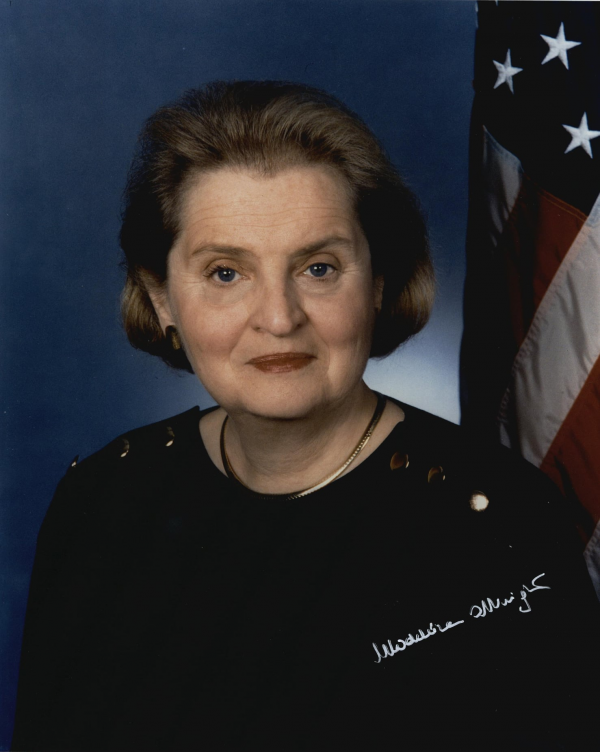 On behalf of the South East European University, I would like to express my sincere condolences on the death of the diplomat and former Secretary of State of the United States and, above all, the great friend of Albanians, Mrs. Madeline Albright.

Her role and contribution in establishing peace in the world, especially in the Balkans, will remain a distinctive sign and an undeniable historical fact.

South East European University estimates that the absence of Mrs. Albright will present a huge gap in international diplomacy, and the region has lost a strong supporter of its aspirations for integration and international cooperation.