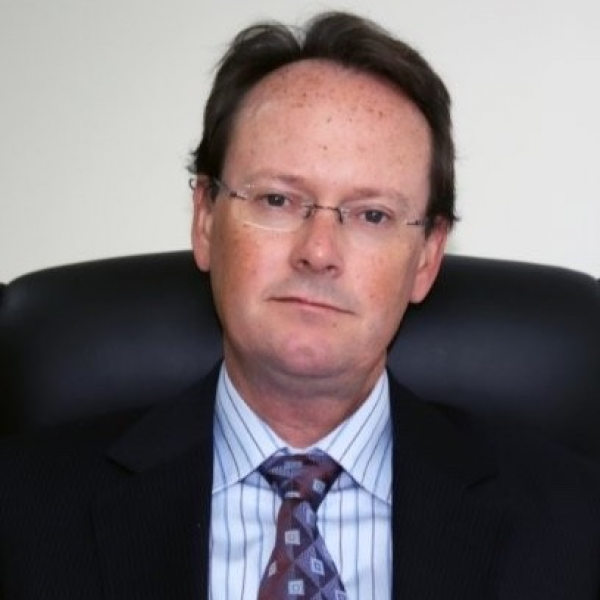 Promotion of Dr. Paul Foster, Doctor Honoris Causa, will be at the event marking the 20th Anniversary of the SEEU on November 19 this year.

Dr. Paul Milan Foster, Jr. is the Executive Director of the Office of International Studies at Montana State University Billings since 2013 and has led the university during a period of tremendous growth in this area. He earned his B.A. degree in History and Russian Literature from the University of Pennsylvania and his Ph.D. in Slavic Philology from Columbia University.

At South East European University he served from 2001 until 2012 starting with the position of Academic Specialist at the Center for International Education and Development Assistance, Indiana University.

From 2005 he was in several leading positions at the SEE University including Director of Graduate Studies and Research, Provost and Senior Vice President for Academic Affairs and as member of the University Board.

For more details check the biography in the following link: BIOGRAPHY