SEEU Observes the Day of the Albanian School

At the meeting of the Deans of Faculties and the Directors of the Academic Centres of South East European University (SEEU), Rector Zamir Dika commemorated March 7th - the Day of the Albanian School and Teachers’ Day--by noting that this day contributed substantially to the spread of education in the Albanian language. 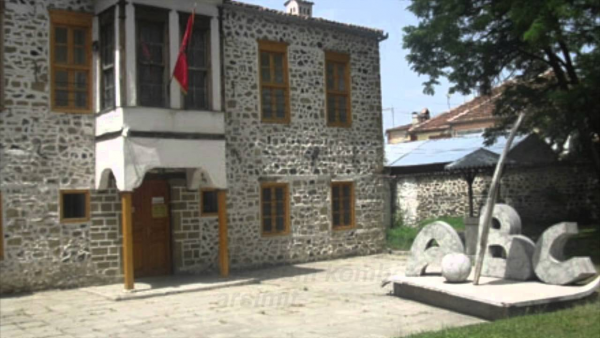 “The opening of the first Albanian School in Korça turned March 7th into a day of celebration for all teachers and educators," said Rector Dika. In addition, the Rector stressed the fact that education today must have a primary strategic place for any country that wants to achieve progress. "I hope that awareness about the role of education will strengthen both development and access to Western standards," noted Prof. Dika.

The “Mësonjëtorja” or The Albanian School, was the first school in the Albanian language, and opened on 7 March 1887 in the city of Korça. This building is today part of the national museum; its first teacher and principal was Pandeli Sotiri